Mind…the Final Frontier…. These are voyages of the Mothership Psyche. Her ongoing mission: to explore old meanings of civilization and society, going boldly where all Thought has been captive before.

Like the six books shown on this page, all works at drop-down links–Stories/Play, Poetry, Travelogues, and More Books– can be downloaded free. (Included are a Spanish version of the play and two illustrated children’s books.) 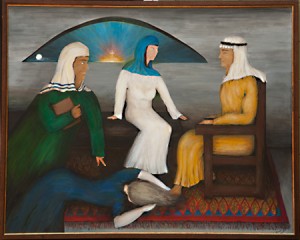 History of the Daughters (1000+ pages) at More Books link, is a Compendium of the Epoch 1935 b.c.e. to 44 c.e. as reported in primary ecclesiastic and secular ancient writings of Old and New Testaments, Herodotus, Xenophon, Apocrypha, and Josephus, supplemented by Classic Greek and Roman Historians.  A thoroughly referenced account of history, it uniquely includes full female participation to the same extent as male.  (Copies of the four-volume work have been distributed to university libraries in the U.S., U.K., Canada, and Middle-East.) 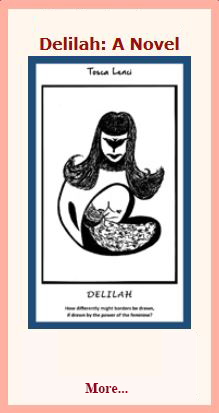 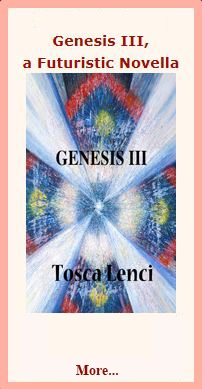 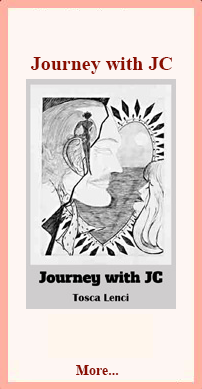